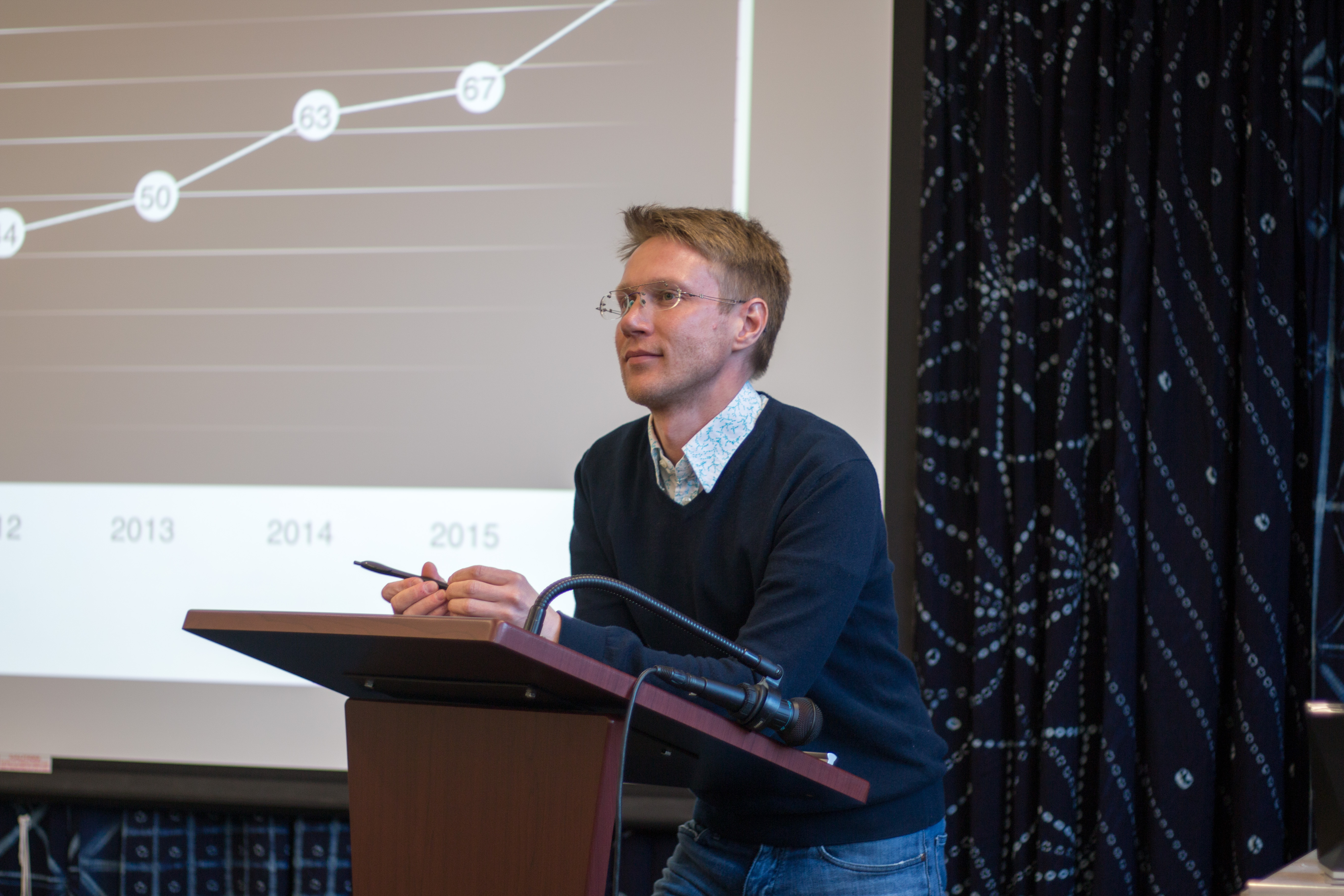 WRP post-doctoral scholar, Alexander Kondakov, presented his research at CREECA’s weekly lecture series. His paper, “Hate Crimes Against LGBT People in Russia: The Current State of Affairs and Prospects for Further Research,” discussed the law against ‘propaganda of non-traditional sexual relations’ (homosexuality), which has operated in Russia since 2013. His research shows existing dynamics of hate crime against LGBT in Russia characterized by a dramatic growth in such crimes after the adoption of the ‘propaganda’ law.

Listen to the full Podcast!