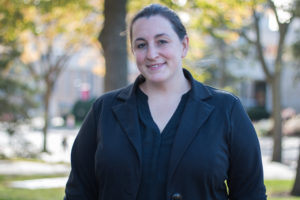 Megan Metzger received her PhD in Politics from New York University in 2017, and also holds an MA from the University of North Carolina at Chapel Hill and a BA from Macalester College. Metzger’s research focuses on the interconnection between technology, information and political behavior, especially in the post-communist world. As a post-doctoral fellow at the University of Wisconsin-Madison for the 2017-2018 academic year, she worked with Professor Yoshiko Herrera on a project exploring the impact of new technologies on Russian state strategies around information.