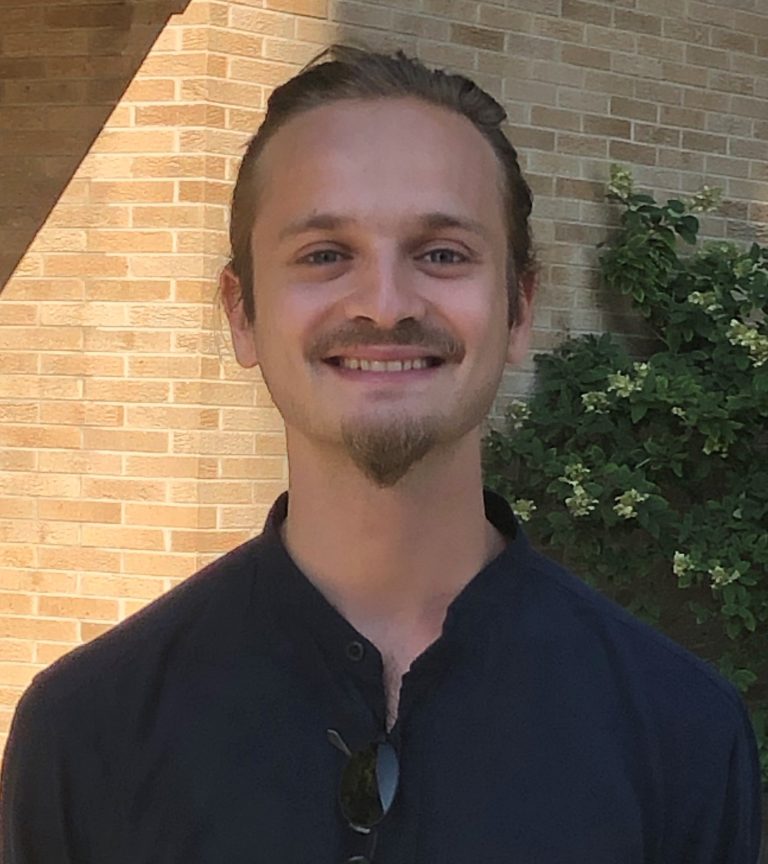 Michael Zaslavsky is a Ph.D. Student in the Department of Sociology at the University of Wisconsin-Madison.

In this paper we seek to contribute to a central demographic debate: whether economic forces play a key role in fertility
decline, or whether there are other more important forces at work.
Population scholars have so far found mixed evidence regarding the matter: some hew closer to economic explanations of
fertility behavior, while others attach greater importance to cultural and normative developments, most embodied by theorists
of the second demographic transition (SDT). We focus on the Russian context from 1991-2019 to drive the debate forward.
Examining and explaining drivers of fertility decline in Russia presents several advantages. First, Russia’s sprawling size, with
its numerous regions and corresponding diverse ethnic compositions make it an excellent source for analyzing variations in
regional fertility rates. At the same time, Russia also has common institutional and cultural elements across regions, making it
comparable at the sub-national level. Second, since the fall of the Soviet Union, Russia has experienced both economic and
socio-cultural upheaval, making it a salient country context to analyze. Finally and relatedly, Russia’s uniqueness as a former
communist state that has transitioned to a market economy has been underexplored in demographic studies; we seek to
rectify this state of affairs.
Specifically, we attempt to identify determinants of total fertility rate (TFR) decline at the regional level by leveraging aggregate
1991-2019 regional data from the Russian Federal Statistics State Service, supplementing it where needed with additional
demographic data. The public dataset contains a rich set of variables, from economic-type variables to cultural and
environmental variables. The longitudinal nature of the dataset allows us to run both fixed effects and random effects models,
which allows us to deal with time-invariant unobserved confounders, among other issues. We also intend to use a regression
discontinuity design to assess the impact of the pronatalist “maternal capital” policy.
In contrast to some prior studies, preliminary findings show that economic variables such as wages, unemployment and
inflation have strong, intuitive and consistent effects over time on regional total fertility rates. These results imply that economic
factors are firmly linked with fertility rates, and suggest that policies aimed at improving economic environments for
childbearing should be effective for raising TFRs.