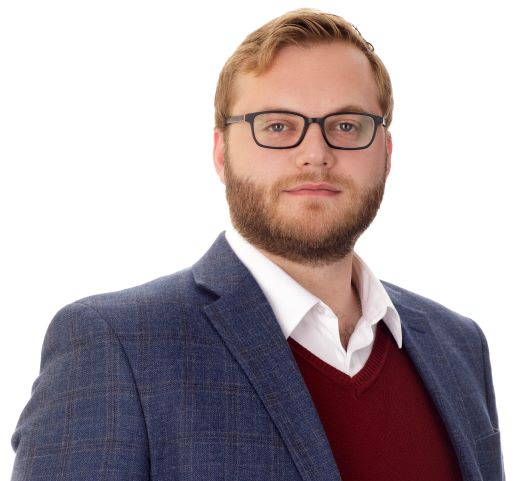 Julian G. Waller is an Associate Research Analyst at the Center for Naval Analyses, a Non-Resident Fellow at the Illiberalism Studies Program at the Elliott School of International Affairs, and holds a Ph.D in Political Science from George Washington University. His research focuses on authoritarian political orders and institutions, ideological illiberalism, and the politics of post-Soviet Eurasia.

Hegemonic electoral authoritarian regimes in post-Soviet Eurasia have been increasingly experimenting at the margins with alternative institutional forms beyond inherited democratic structures, yet so far with only minor success. Tinkering with different constitutional formats is likely to continue in the coming decades, especially as the constitutional position of representative legislatures ensures that such electorally-connected remain uncomfortable, latent threats to long-term authoritarian stability. Efforts to structurally deviate from the ‘standard model’ of liberal democratic constitutional schemas derived from the 1990s-era democratization pressures has already been observed in several states, including Russia, Kazakhstan, and Belarus. More ambitious structural format changes are likely, especially in the form of newly constitutionalized conciliar and advisory bodies, which are also increasingly associated with the institutionalization of stable leader succession rules. Combined with formally disempowering elected legislatures vis-à-vis the executive, these new developments may prove to be more congruent with long-standing electoral authoritarian regimes’ preferences regarding the formalization of authoritarian political orders over the medium- and long-term.