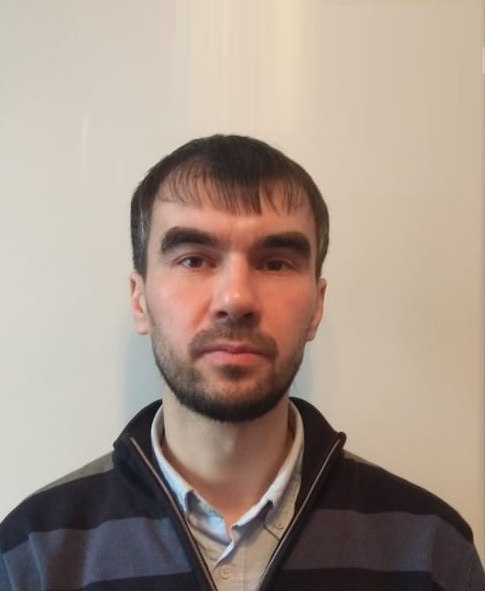 The topic of his PhD Thesis is “The features of the Judicial Branch functioning in the contemporary Russian political system.”

The paper describes the functioning of the judiciary as an element of the political system of modern Russia. The characteristics of the activities of the courts are manifested through the mechanism of judicial discretion, within the framework of which decisions on cases are made. There are two main models used to explain the behavior of judges: based on the law and on the basis of personal preference. In the latter version, as applied to Russia, the most adequate model is the strategic approach, according to which, in the Russian context, judges in their behavior take into account the existing institutional and political restrictions and are guided by the structure of political opportunities that is formed by these restrictions. The latter are due to the “Zone of Power”, the real function of which is to project onto the subject, the prescriptions formed by the current political regime, as well as the application of sanctions for their violation. With this model of building the Russian political space, the judicial system does not take the place of a full-fledged branch of government, but one of the essentially executive state institutions that perform certain functions within the framework of a single state policy. Its institutional characteristics are determined by the universal bureaucratic characteristics of the organization of activities and management, characteristic of the executive branch. Being in the Zone of Power significantly complicates the promotion of the concept of Public policy, since it levels the possibilities of horizontal cooperation, designed to be implemented by the principle of competition and equality of the parties. It is concluded that the Judicial system of modern Russia, represented by the acting judges, has abandoned the role of the builder of the field of law in the public political space.