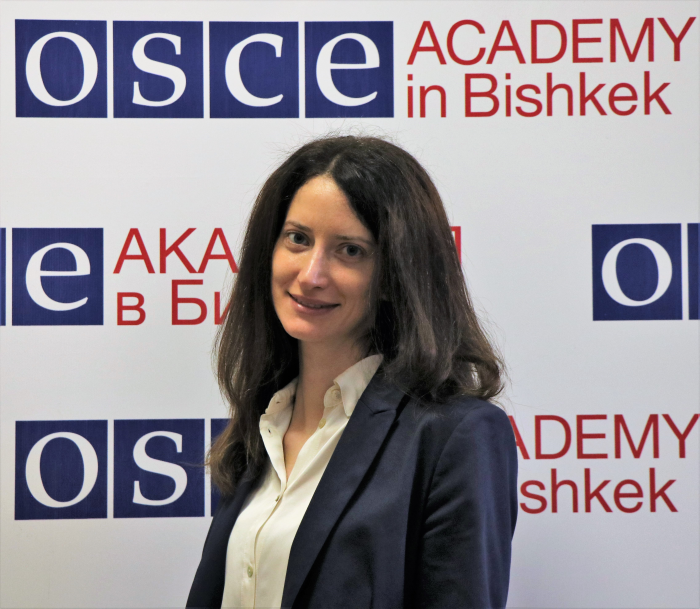 Dr Vorobyeva received her PhD in International Relations from the University of St Andrews (Scotland, UK). In her thesis Daria examined socio-economic, political, legal and some other aspects of refugee integration in host states, using the case study of Syrian-Armenian war refugees in Lebanon, Armenia and territories of Nagorno-Karabakh. She also conducted research and published on the topic of Russian foreign policy in Syria, linking Russian foreign and domestic political goals of the Russian Federation. She earned her Bachelor and Master degrees from the Moscow State University – in Sociology and Economics, and Politics respectively.

After PhD Daria conducted research on the role of Armenian political parties in daily life of Armenians in Lebanon. Currently Daria conducts research on the post-February 2022 (start of the Russian operation in Ukraine) Russian migrants in Bishkek in relation to their identity, reasons for leaving and future prospects. She is also interested in migration and refugee studies, Russian foreign policy and research on Syria (especially post-war reconciliation and infrastructural reconstruction).

What’s next? Aspirations of post-February 2022 Russian migrants in Kyrgyzstan

On February 24, 2022, the Russian President Vladimir Putin announced the beginning of the ‘special operation’ in Ukraine (Putin, 24/02/2022). The same day Russian military forces entered territories of Donetsk and Lugansk, which was then followed by the further progress of the army towards the capital of Ukraine, Kiev. Such actions led to unprecedented political, economic and technological sanctions against Russia, resulting in tens of thousands of Russians leaving the country –for personal or professional reasons (such as inability to access certain software programs from the country). The main countries of migration became Georgia, Armenia, and the states of Central Asia

This research focuses on the case study of Kyrgyzstan. First, it briefly discusses research methodology. Second, it provides a general background on the immigration of Russians to the country since February 2022. It discusses representatives of which professions and age groups, family status and some other factors mainly arrive and what are their plans in short and mid-terms. Third,aspects or economic and social integration are analyzed -the paper discusses main positive aspects, leading to smooth integration of the newcomers and their decision to stay, as well as the main negative aspects of the process that makes the process of integration harder and pushes some people to migrate further or return to Russia. Finally, conclusions are drawn