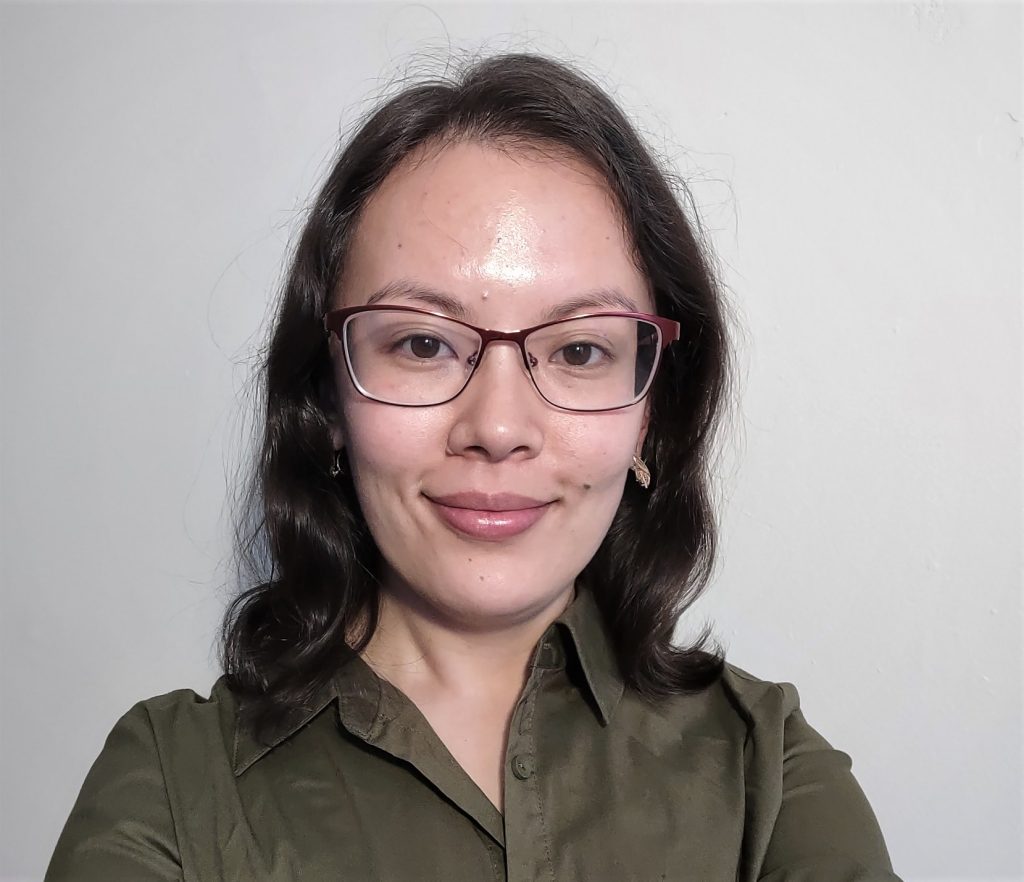 A native of Kazakhstan, Dinara Urazova is currently pursuing her PhD at Northwestern University’s Political Science department. She obtained her BA in Political Science from the American University in Bulgaria and her MA at the Central European University. After getting her MA, Dinara spent two years in Tbilisi, Georgia, where she interned at two think tanks and worked as an editor for a newspaper. After this sojourn in the Caucasus, Dinara travelled to Chicago to start her PhD studies. She enjoys singing, watching documentaries, and playing with her cat.

In the Eyes of a Political Technologists: Surkov on Power and Identity in Russia

Vladislav Surkov is widely acknowledged to be one of the architects of the Putin’s regime. He stands behind such concepts as “sovereign democracy,” “deep people”, and “Putin’s long state”, as well as the design of hostile operations of Russian troops on the east of Ukraine. He is often faulted for the creation of a managed façade of democracy in Russia that eventually morphed into a dictatorship. Less acknowledged is the specific nature of Surkov’s methods – that he integrated “postmodern” techniques to wield power by manipulating identity markers in the Russian post-Soviet context. In this paper I argue that this context can be gleaned from his non-fiction writings published in various online venues. I employ narrative analysis and critical history to show that Surkov’s ideas about power are inextricably linked to his vision of the Russian identity: that it can be molded and “produced” by political technologists like himself.