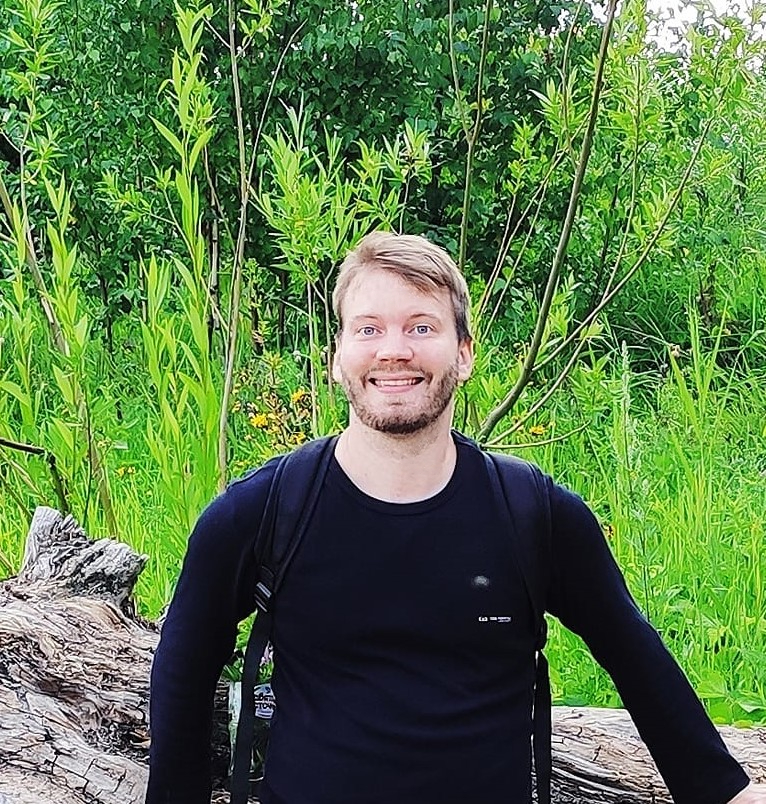 Dmitri Trifonov is a PhD candidate at Higher School of Economics (Moscow). His research interests concern the corporate sector of Russia. His PhD dissertation is devoted to the economic effects of informal connections between Russian corporations and the authorities. His PhD defense is held on June 6, 2022

Presentation title:
BOARD INDEPENDENCE IN RUSSIAN SOEs: THE EFFECT OF INSTITUTIONAL INNOVATIONS