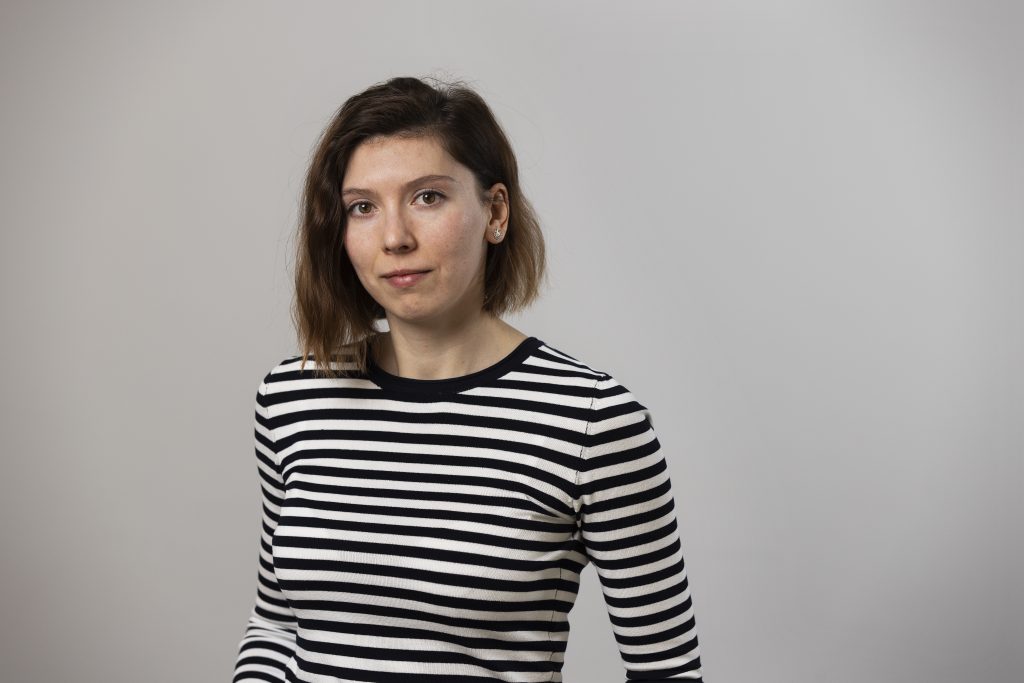 Ekaterina Travova is a Postdoc at CEBI, University of Copenhagen, with an interest in contributing to a deeper understanding of various economic and social phenomena. She expects to receive a PhD degree in Economics from CERGE-EI, Czech Republic in 2022. Her research interests fall into the fields of Economics of Crime, Public Economics, Labor Economics, Political Economy, and their intersections.

Presentation title:
For God, Tsar and Fatherland? The Political Influence of Church

This paper investigates the influence of the Orthodox Church network in Post-Soviet Russia on individual political preferences and election results. I use the numbers of monks and nuns from Orthodox monasteries operated in the Russian Empire before the Revolution as historical religious markers to construct a Bartik-style instrument (1991). I find that a denser Church network increases the average local approval rating for the current president and the share of votes cast for the government candidate in presidential elections. Further analysis of mechanisms shows that, today, the extending Church network is increasingly less able to attract people
to attend church and to substantially increase the share of practicing believers. However, it does affect the political preferences of those who, regardless of their faith in God, self-identify as Orthodox. The potential channel for persuasion is media.