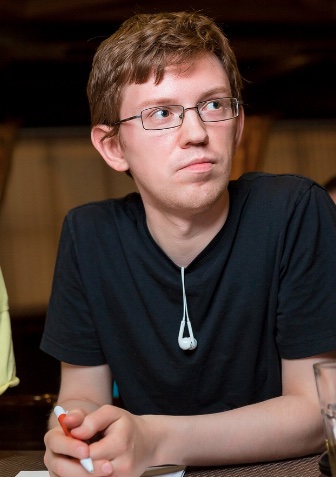 I am a PhD student of the European University at Saint Petersburg, Department of Political Science. My main research interests are: political parties, populism, party membership in autocracies.

Incentives to join opposition parties in autocracies: case of the Communist Party of the Russian Federation

Despite the growing interest to the authoritarian regimes all over the world in the last decades, at least one topic is still highly understudied, mainly, the oppositional parties and their members. We do not know the incentives for people joining such parties. In this article I conducted a series of in-depth interviews with members of the Communist Party of the Russian Federation in two Russian regions, Komi Republic and Kemerovo Oblast. Based on the General Incentives Theory, I found out that 1) people joining oppositional parties in autocracies usually know someone from this circle; 2) collective negative incentives are the lowest common denominator for those joining these parties; 3) pragmatic incentives are present among some members; 4) incentives to join oppositional parties can vary across regions and be encouraged or discouraged by the regional authorities.