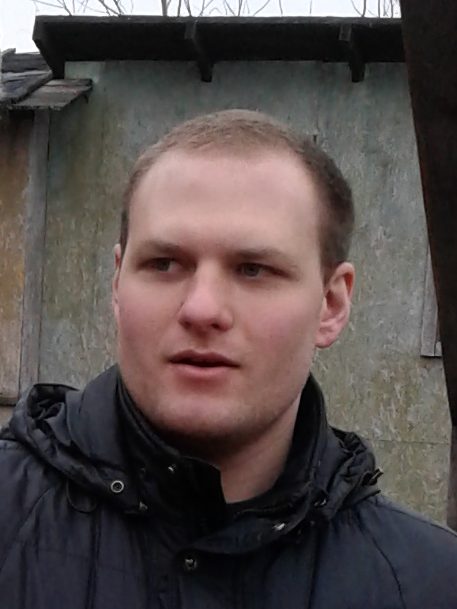 John C. Stanko (thon/thon’s) is a first-generation doctoral student at Indiana University, Bloomington, having previously earned a bachelor’s degree in Political Science from Texas Tech University and a master’s in Russian, East European, and Eurasian Studies from the University of Kansas.

John’s primary field of study is international relations, with a focus on the foreign policies of authoritarian states in Eurasia and how these regimes use non-coercive mechanisms of influence, particularly those involving higher education, to achieve their respective international aims. After serving as a Russian Studies Workshop Fellow in 2020-21, John is currently pursuing Kazakh language studies through a Foreign Languages and Area Studies award.

Kazakhstan’s government has attempted to internationalize the country’s higher education system over the past decade and a half, focusing primarily on international rankings and academic mobility. Given structural and historical linkages between Russia and the Kazakhstani higher education system, however, expanding beyond the Russian academic milieu is simultaneously a challenging and important aspect of these efforts. Since prestigious institutions are best positioned to connect with higher education institutions (HEIs) around the world, I deploy social network analysis tools to investigate the international partnership networks of 50 of the highest-ranking Kazakhstani HEIs. Utilizing exponential random graph models (ERGMs), I test whether the extent of Russian presence within the networks of Kazakhstan’s HEIs can be expected to happen at random, or if there are centripetal forces maintaining a neo-colonial relationship to Russia’s higher educational system. While raw qualitative data indicate a pivotal role for Russian HEIs, preliminary quantitative results show no statistically significant correlation between the formation of an agreement and a partner institution being located in Russia. The final conference presentation will include discussion of the results of an additional time-series analysis using available data from prior years. Based on the 2021-22 academic year, however, the evidence points to higher education reforms in Kazakhstan having indeed yielded broader internationalization among HEI networks beyond Kazakhstan’s northern neighbor, in line with the country’s avowed multi-vector foreign policy approach. The events of early 2022 are likely to reinforce such shifts away from Russia’s orbit of influence.

A network visualization depicting the prevalence of Russian HEIs within the international partnership networks of top Kazakhstani HEIs.

Russian institutions are plotted in red, with all other countries’ institutions shown in green. As can be seen in this plot, Russian higher education institutions feature prominently within partnership networks, but statistical analysis indicates that an HEI being located in Russia does not increase the likelihood of a Kazakhstani HEI forming a partnership agreement with it, and may actually decrease the likelihood of a tie being formed.