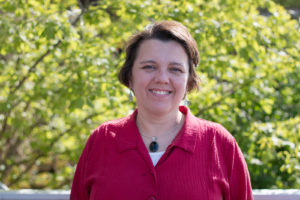 About Me: I am the lead staff member responsible for managing the daily operations of the Center for Russia, East Europe, and Central Asia (CREECA). My work combines academic administration, advising, grant writing, and project management for CREECA’s many programs, such as the Pushkin Summer Institute and our National Resource Center and Foreign Language and Area Studies grants. As associate director of CREECA, I also have the opportunity to teach two undergraduate courses each academic year.