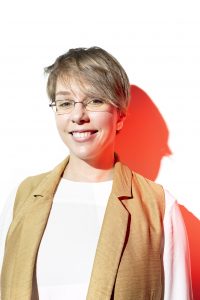 Natalia Savelyeva graduated from Moscow State University in 2007. She received her Master degrees at French University College in Moscow (2010) and at the European University at St. Petersburg (2014). Natalia defended her PhD dissertation in 2016 in the Institute of Sociology of Russian Academy of Science. Natalia is a member of Public Sociology Laboratory – a project which unites young scholars who study protest movements in Post-Soviet countries. In 2017-2019 she was assistant professor at the School of Advanced Studies at the University of Tyumen, Russia. Her primary fields of study are: protest movements and war conflicts on post-Soviet space; time and labor.