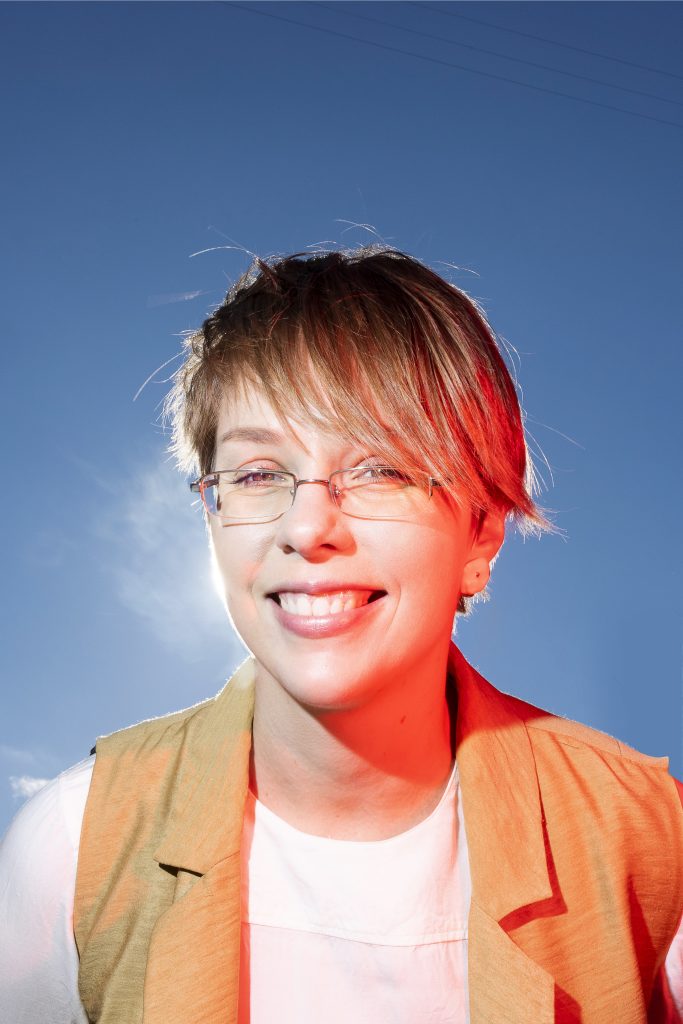 Dr. Natalia Savelyeva is a Resident Fellow at the Future Russia Initiative with the Democratic Resilience Program at the Center for European Policy Analysis (CEPA). She is a sociologist who has been working as a researcher with the Public Sociology Laboratory of the Centre for Independent Social Research in St. Petersburg, Russia. Her current scholarship explores multiple themes, including the violent conflict that began in Ukraine in 2014. She focuses on the dynamics of the conflict, and how the motives and actions of different participants evolved over time in response to both local and external developments, with an emphasis on the pro-Russian side. As a member of the Public Sociology Laboratory, she studied waves of protest movements in Russia (2011-onward) and Ukraine (2013-2014). Her other line of research deals with the evolving work culture in Russia.

Natalia completed her undergraduate studies at Moscow State University, her master’s degree at the European University in St. Petersburg, and her PhD in Social Sciences at the Institute of Sociology of the Russian Academy of Science in Moscow. From 2017 to 2019 she was a full-time Assistant Professor at the School of Advanced Studies (SAS), University of Tyumen, Russia, an innovative new institution with an international multidisciplinary team of researchers. In 2019, Natalia undertook a postdoctoral fellowship at the University of Wisconsin-Madison at the Center for Russia, East Europe, and Central Asia (CREECA), and then in 2020 began a postdoctoral fellowship at Indiana University Bloomington sponsored by the Russian Studies Workshop.

Natalia’s articles have been published in several academic journals, such as Osteuropa, the International Journal of Politics, Culture, and Society, and other Russian and international media outlets. She is a co-author of the collective monograph Politics of Apoliticals (2015, Russian) a work dedicated to the protest rallies in Russia in 2011-2014 and their impact on Russian political culture and civil society.