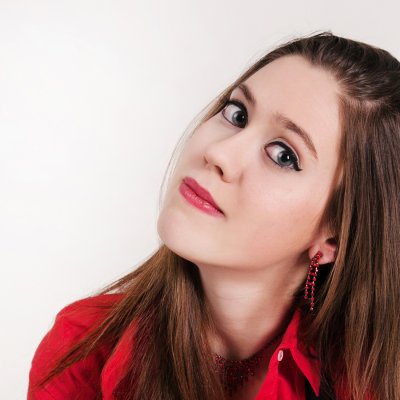 In this paper, looking at the most popular social networks in Russia—VKontakte, Telegram, and Instagram—I aim to identify the main thematic elements of the political agenda of the Muslim online community. What events stimulate the verbalization of a political position? Is the thematic repertoire limited to high-profile datapoints such as the Russian operation in Syria, the attack on a mosque in New Zealand, and the murder of French teacher Samuel Pati? Finally, is the articulation of a given political position a mandatory element of the political discourse of Islamic social networks? Based on the collected materials, I argue for the dual nature of political agenda-setting on Muslim social networks. The first group of discursive strategies is explicit and related to the articulation of certain political values in the political space: social justice, anti-globalism, etc. The second group is based on an implicit political agenda that exists at the level of common knowledge in a particular community and does not need to be articulated.
In the methodological part of the paper, I clarify the conceptual language of digital anthropology, to which I refer in this study, and highlight certain trends in the formation of the Islamic virtual space, as well as the role played therein by ideas of the democratization of Islamic knowledge and the fragmentation of the Ulema. I then describe the specifics of the formation of Islamic social networks in Russia, as well as how securitization determines the structure of media consumption among Russian Muslims. I also review how the agenda changes depending on the social network. In the final two sections, I present the results of my empirical research, using specific examples to demonstrate how explicit and implicit political agendas are formed, before concluding with a discussion of the extent to which social network analysis can be used to inform the formation of Muslim collective identities.