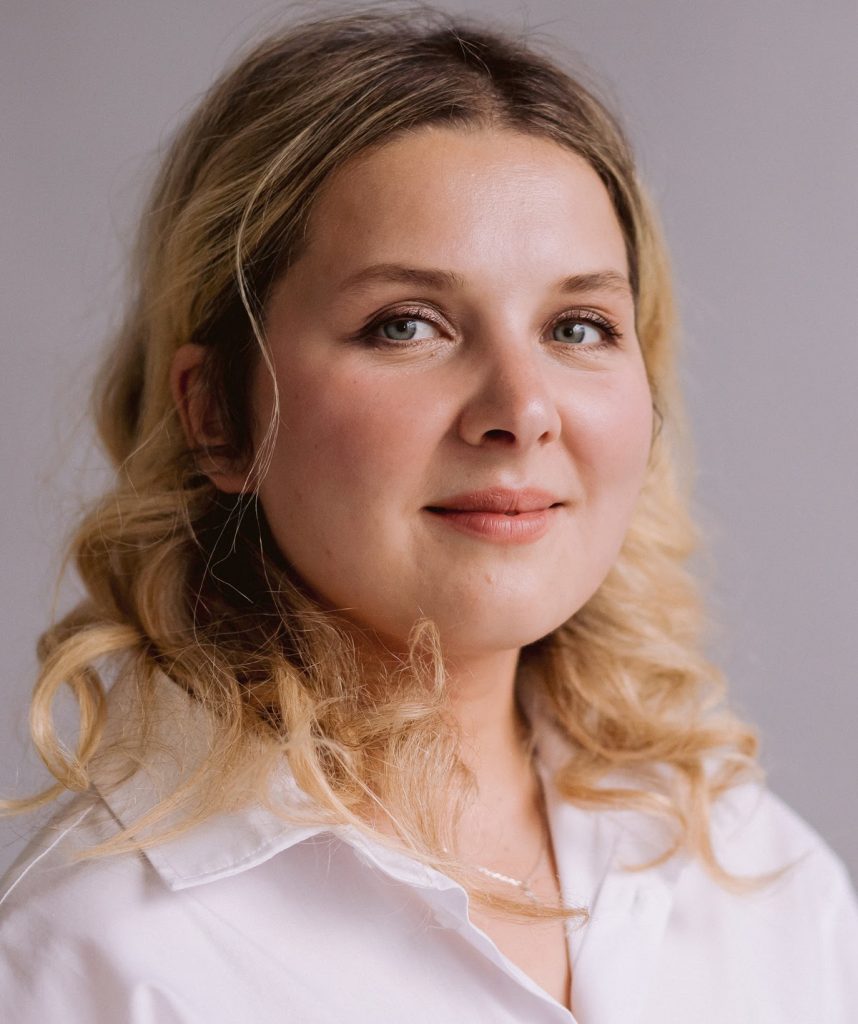 Anna Pestova is a 5th year Ph.D. student in Economics and a Junior researcher at CERGE-EI in Prague, Czech Republic.

Before joining CERGE-EI in 2017, she was Head of Macro-financial Research Unit at the Center for Macroeconomic Analysis and Short-term Forecasting in Moscow, Russia, and Senior Research Fellow at the National Research University “Higher School of Economics”. Her research interests include gender and finance, macro-finance, development economics, and monetary policy.

Food Supply, Poverty and Public Health during the Transformation Crisis of the 1990s in Russia

Recurring patterns of economic crises and natural disasters highlight the importance of identifying
and understanding effective coping strategies used by households. Increased poverty, and, as
a result, health deterioration, are typical consequences of transition periods after crises. During the
transformation crisis followed after the Soviet Union collapse, many households in Russia switched
to private production of animal and vegetable products, with especial emphasis on growing potato at
private plots. In this paper, we aim to investigate the potential role of potato in the adaptation to the
income shocks and nutrition deficit faced by households on the example of the transition period of
the 1990s in Russia. Our main identification strategy exploits the differential soil suitability index
of different regions in Russia by using data from the Food and Agriculture Organization (FAO)’s
Global AgroEcological Zones (GAEZ) 2002 database and Russian Longitudinal Monitoring Survey
(RLMS). We test the hypothesis that in the regions more suitable for potato cultivation, the negative
effect of poverty on health of children, measured by the height-to-age z-score, was alleviated. Our
results provide evidence that children living in the households which grew potato had on average
2.4 cm lower height in the short run. We attribute this effect to negative selection into growing
potato based on income. However, for the households which grew potato on the lands with median
suitability index, the gap was reduced to 0.4 cm. In the long run the income selection effect almost
disappears, while the positive effect of growing potato on suitable lands persists and translates into
on average 2 cm higher adult height.