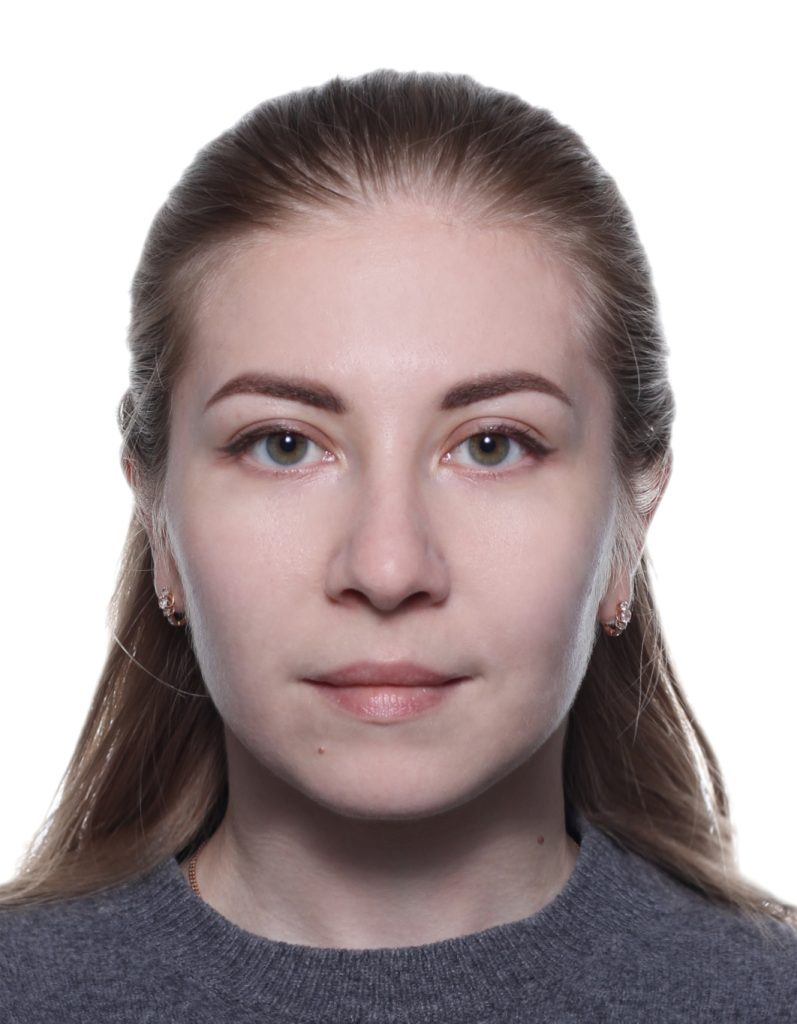 Political Consequences of the Implementation of Municipal Heads’ Appointments in Russia: 2016 – 2018

Subnational appointments may improve the cohesion of the elites and regime sustainability since the tenure of appointed heads directly depends on the upper-level administration, unlike the more independent directly elected subordinates. In this regard, most Russian regional authorities, who were able to independently determine the design of executive power at the local level after the reform in 2015, now aim to replace direct elections of municipal heads with appointments. The paper addresses the question whether this reform facilitated the management of electoral outcomes or not. I rely on the multilevel regression analysis as well as give short excerpts in part of the discussion from the field study in two Far East regions. The main finding is that in the comparison with direct elections, in the municipalities with the appointment model, overall electoral performance in form of voting for the “United Russia” party on the federal level improves. The main causal mechanism is based on the structure of incentives that each of these two types of officials faces for retaining loyalty. While in the 2000s, mayoral elections remained because the higher authorities could not rather incorporate local patronage networks to one “vertical” machine, today, eliminating local elected offices and replacing them with appointees is doable and least costly way.