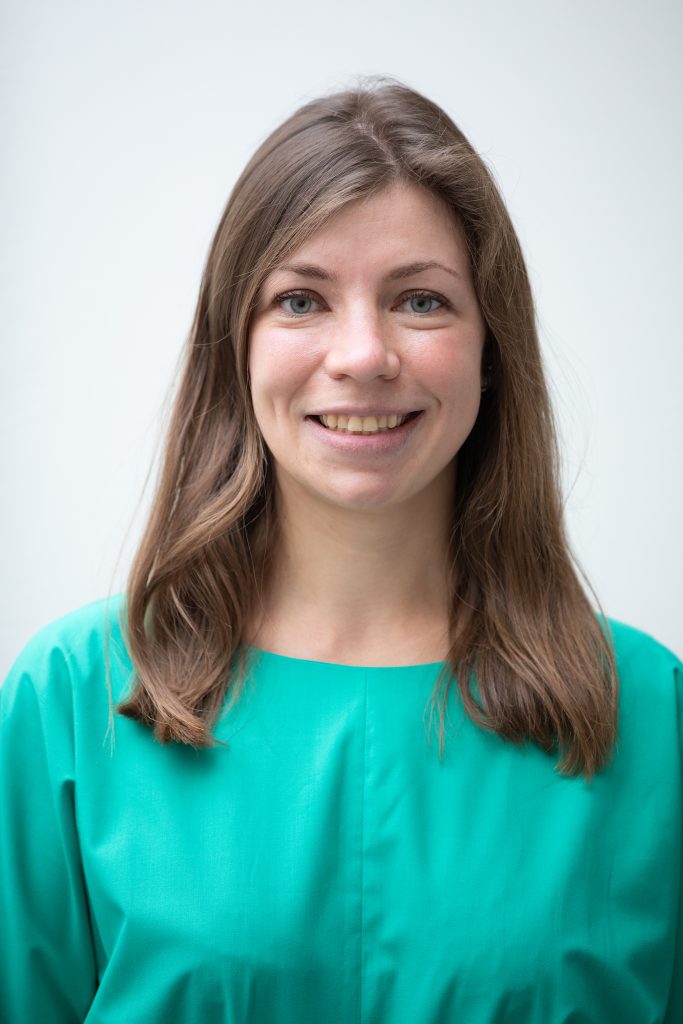 Ekaterina’s work lies at the crossroads of Urban Studies, Border Studies and Russian Studies. As an early career researcher, Ekaterina is an author of over forty English and Russian publications on twin cities, cross-border cooperation, governance, migration, border tourism and city diplomacy.

Ekaterina has done fieldwork and analysed cross-border interactions along Russian borders with Norway, Finland, Estonia, Belarus, Ukraine and China, as well as at the Swedish-Norwegian, Spanish-French and Swiss-French borders. She worked in several international research projects including the FP7 research project ‘EUBORDERREGIONS’ (2012-14) and ‘The Transformation of Soviet Republic Borders to International Borders’ (2018-19).

A close look at the modern political map of former Soviet republics reveals nine tripoints. During Soviet Union times some of them (as the one among Russia, Belarus and Latvia) have been indicated with monuments and used as meeting points for inter-republic festivities. Others gained their symbolic momentum later when the demise of the USSR and the birth of new nation states gave rise to extensive re-bordering (as happened with the Estonia-Latvia-Russia tripoint). In this paper I focus on the border joint among Russia, Belarus and Ukraine and on how its functional and symbolic roles have transformed over time. The essence of cultural heritage in this triple borderland until recently used to be the annual festival called ‘Slavic unity’. It emerged in 1969 in a form of annual international youth gatherings of three neighbouring Soviet Republics at their tripoint. Initiated at the grasroots level without any formal agenda, meetings at that tripoint soon became a tradition and turned into an annual festival. Based on content analysis of festival’s opening speeches as well as social media analysis of thematic posts from 2011 to 2021, I will attempt to trace how the festival and the three countries taking part in it have drifted in the unity-disunity continuum within the last decade. Using this festival as a lens capable of revealing changes in identities and social consciousness of borderlanders, I will also explore the popular narratives behind the Slavic Unity concept. 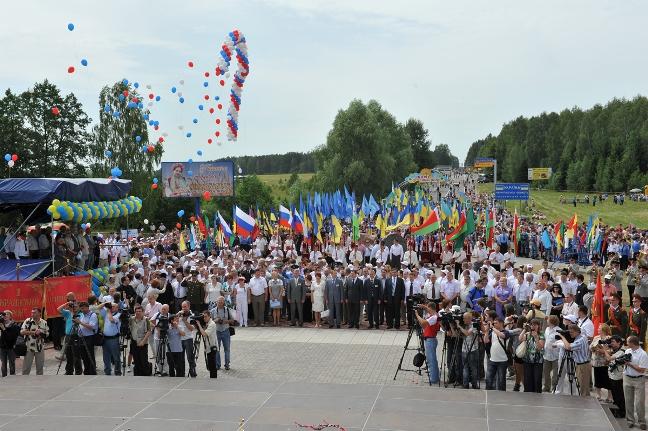 2013 edition of the annual Slavic Unity Festival when Ukraine was the host country for the last time. Photograph by the Department of Tourism of Bryansk Oblast.