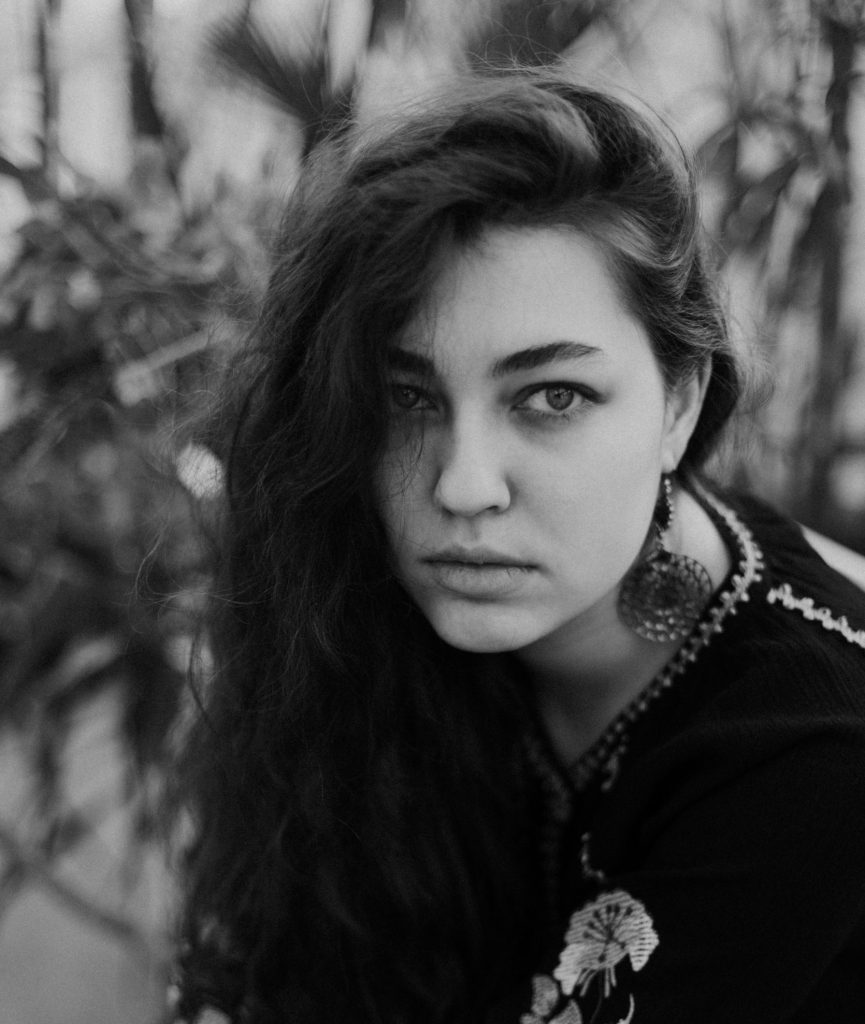 Alfiya Lyapina is a Wisconsin Russia Project Spring 2022 Pre-doctoral scholar at the University of Wisconsin-Madison.

Alfiya is a second-year Ph.D. student in the Department of Sociology at the HSE University in Moscow.

She is primarily interested in migrants and refugees from the Middle East, Russian migration policy, Caucasus studies, and ethnography methods. As Pre-doctoral Research Fellow, she is working on an article under the supervision of Prof. Theodore Gerber based on six months ethnography among Syrian migrants & refugees in Moscow in a context where they were not welcome.

Since 2011, about 6 million people have left Syria in search of asylum. Russia is not among the leading countries that host Syrian refugees. Asylum legislation in Russia allows forced migrants to obtain refugee status if there are objective reasons for it. Yet practically it is not fully implemented. However, a number of Syrians (1000-2000 people in each year from 2012 to 2018 and 2019-2021 less, according to Federal Statistics Service) decided to go to Russia due to social capital (relatives or work arrangements), with the goal of using it as a transit country on their way to the EU or due to belonging to the Circassians, who were forced to repatriate to their historical homeland to the North Caucasus republics. But since 2011, Syrian refugees in Russia have been able to obtain official refugee status only twice. And if before 2016 Syrians actively received temporary asylum status (humanitarian protection for one year without permission to work), then after 2016 they also began to receive rejections. At the same time, Syria (including regions where hostilities have ceased or have not been fought) remains economically isolated and one of the most sanctioned countries in the world, and it is almost impossible for its citizens to move to the EU or the US due to the restrictions of those countries. Russia remains one of the few countries where they have the opportunity to move.
Drawing from approximately six months ethnographic fieldwork, including in-depth interviews (N=25) with Syrian migrants & refugees in Moscow, I describe what kind of practices Syrian migrants & refugees resort in such “no-welcome” conditions in this paradoxical context: apart from the inability for refugees to obtain refugee status/temporary asylum, in Russia there is no well-developed legislation for the reception of migrants from far abroad countries (except of highly qualified specialists): there are no long-term work visas for migrants from far abroad, and the opportunity for each migrant to obtain a temporary residence permit and/or residence is severely limited. By describing five biographies of Syrians from the moment they arrived in Russia to the time of the study, I describe what different informal practices they had to resort to in order to overcome the same barriers to the settlement of their legal status and survival.