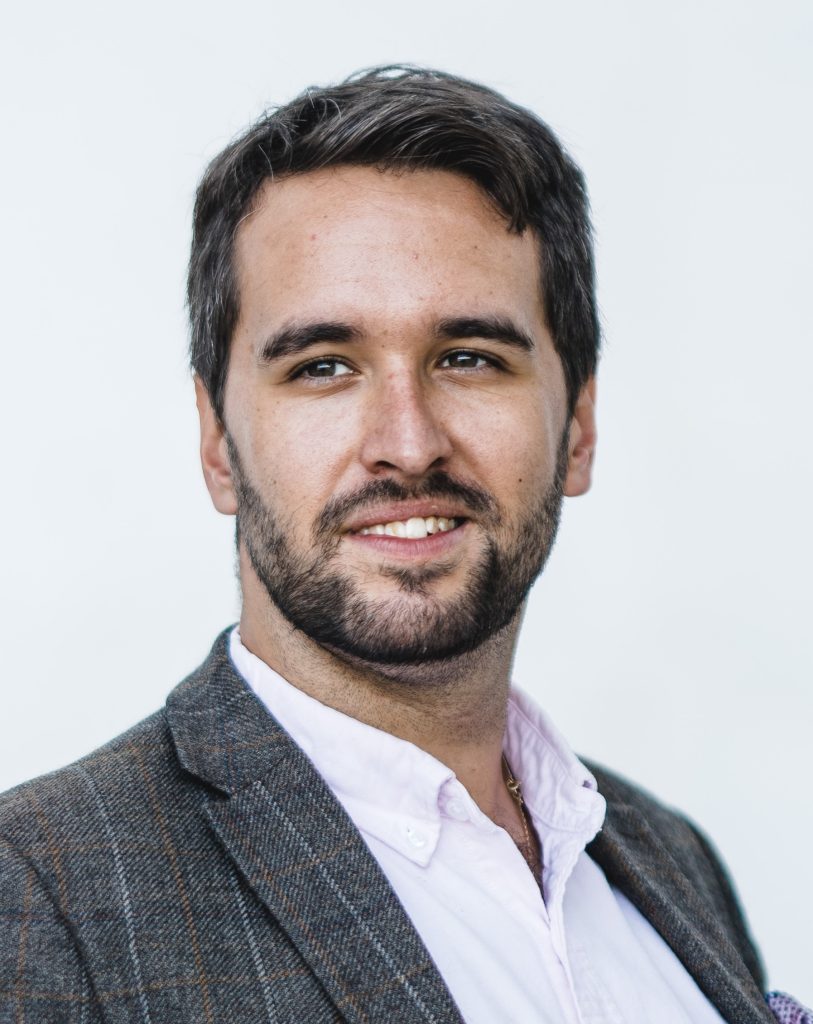 Adam Lenton is a PhD candidate in Political Science at the George Washington University.

Adam’s research focuses on the connections between nationalism, political development, and security, with a regional focus on Russia and the former Soviet Union.

His  dissertation explores the historical and elite origins of subnationalism across Russia’s 21 ethnic republics. His articles have been published in Problems of Post-Communism and Russian Politics.

Theories and evidence of subnationalism in Russia

The core argument of this dissertation is that legacies of imperial expansion and state development weigh heavily on subnationalism in Russia’s ethnic republics today. In this chapter I first introduce subnationalism as a concept and its context in Russia, before testing existing explanations for subnationalism on an original index for Russia’s 21 ethnic republics from 1992 to 2022. I show that these explanations can only partially account for variation across Russia’s regions; instead, I suggest that macro-historical and cultural factors offer a more parsimonious and generalizable explanation, specifically violent conquest and/or previous statehood, and non-Orthodox religious traditions (Islam/Buddhism/Shamanism).