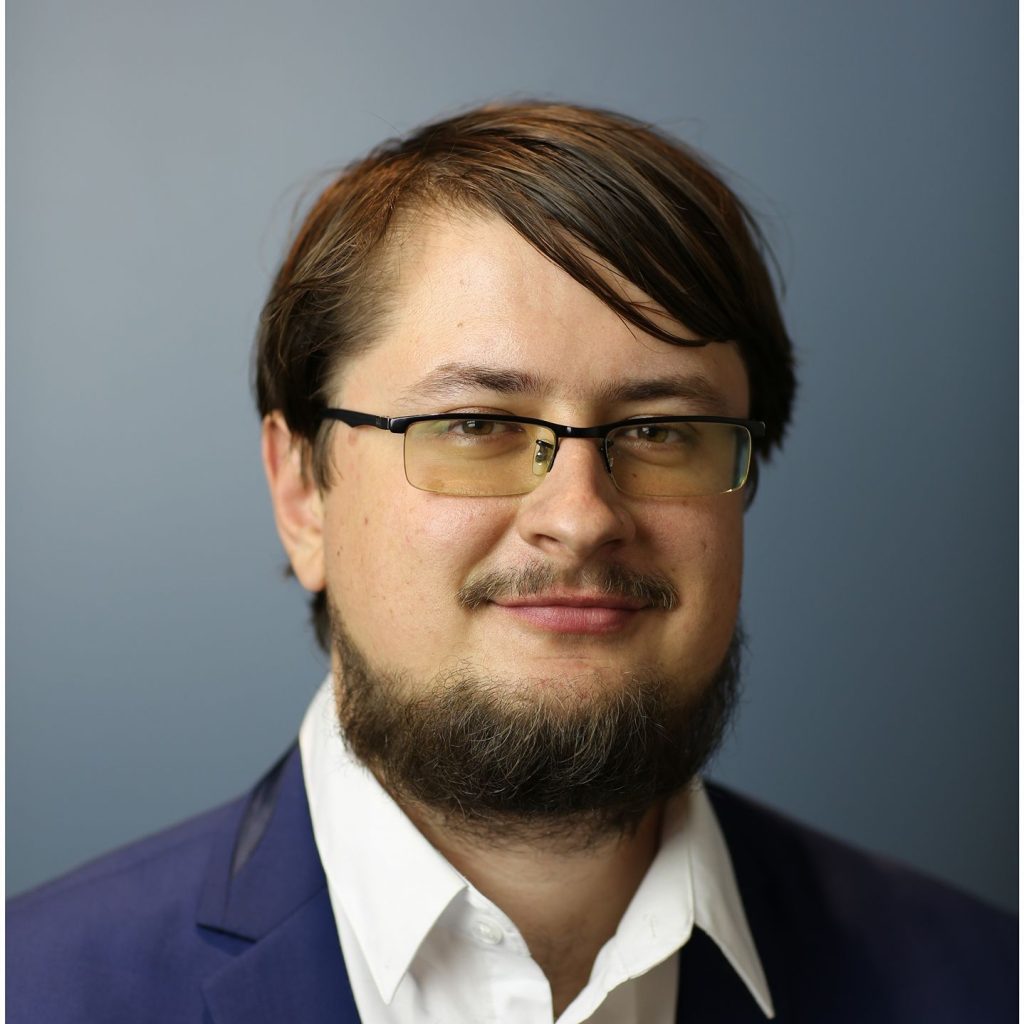 In my dissertation, I analyze the links between governance, elite behavior, and authoritarian regime collapse using the case of Gorbachev’s USSR (1985-1991).

My research was supported by grants and fellowships from the Russian Studies Workshop (Indiana University); the Association for Slavic, East European, & Eurasian Studies; and the Institute for Humane Studies. My work has been published in Comparative Politics, Problems of Post-Communism, and Russian Politics.

Electoral Reform and Elite Defection in Autocracies: Evidence from the USSR

Elite unity is important for authoritarian stability. Numerous non-democratic regimes collapsed following waves of elite defections. Given the sweeping consequences of elite defections, it is necessary to analyze their causes. How institutional reforms drive elites to abandon the ruling coalition and challenge it by competing against a regime-affiliated candiate(s)? Which elite actors are more likely to defect? Do patterns of elite defection vary across different regions? My study explores these questions through a case study of Gorbachev’s USSR. Elites are self-interested actors who want to advance their careers and expand their political power. When the autocrat and the ruling/hegemonic party control the career prospects of elite actors, the latter are incentivized to remain loyal to the regime. I argue that defections should be more likely when the regime’s ability to guarantee career advancement for elite actors decreases. This could be the case when electoral reform connects career advancement with successful electoral performance. Furthermore, defections should be more likely when the regime’s ability to guarantee electoral victories decreases. Elites with independent resources are more likely to defect. Lastly, I argue that elite defections should be more likely when local elites are able to capitalize upon existing anti-regime grievances and collective identities. These identities provide another important electoral resource, as they allow for constituency mobilization. I evaluate these predictions throughout the analysis of electoral reform in the USSR (1988-9) and the consequent elections to the Congress of People’s Deputies in 1989.