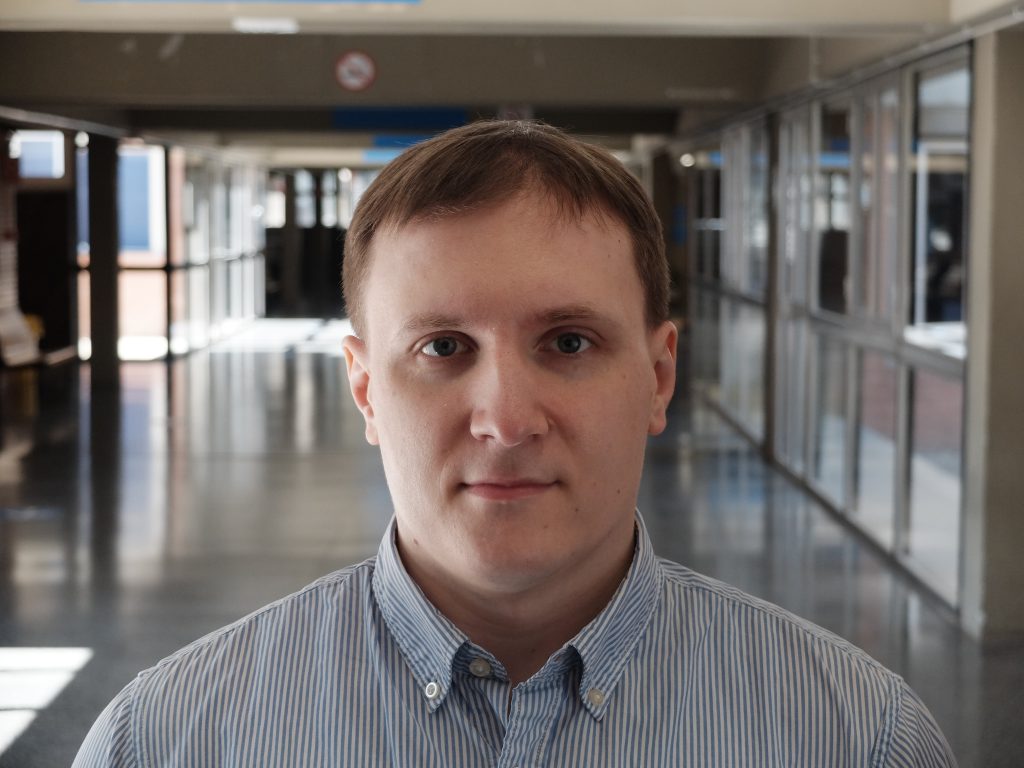 Dmitrii Kofanov is a Postdoctoral Researcher at the Institutions and Political Economy Research Group (IPErG) at the University of Barcelona. He holds a PhD in Political Science from the University of Wisconsin–Madison. His research interests lie in the sphere of comparative politics and historical political economy with a focus on Russia and Eastern European countries. In particular, he studies conflict, diversity, and political and economic development in late Imperial Russia.

Does Past Labor Coercion Cause Conflict?: Evidence from the Late Russian Empire

This paper examines the long-term effects of past compulsory labor institutions on conflict, considering the case of serfdom in the Russian Empire. District-level cross-sectional and panel regression analyses and a village-level study of a selected province show that during a half-century after the 1861 emancipation of serfs, areas with a higher incidence of past serfdom experienced more intensive peasant unrest, typically provoked by conflict over land and other agricultural assets. The effect of serfdom can be partly explained by generally uneven land distribution and socio-economic characteristics of formerly serf villages, but it also must have been associated with perceived  unfairness of post-emancipation land division between landlords and peasants. According to historical evidence, the persistence of conflict might be attributed to former serfs’ repudiation of the legitimacy of landlords’ property rights on land, which took shape under serfdom and was reinforced after its abolition due to a conducive institutional and economic environment.