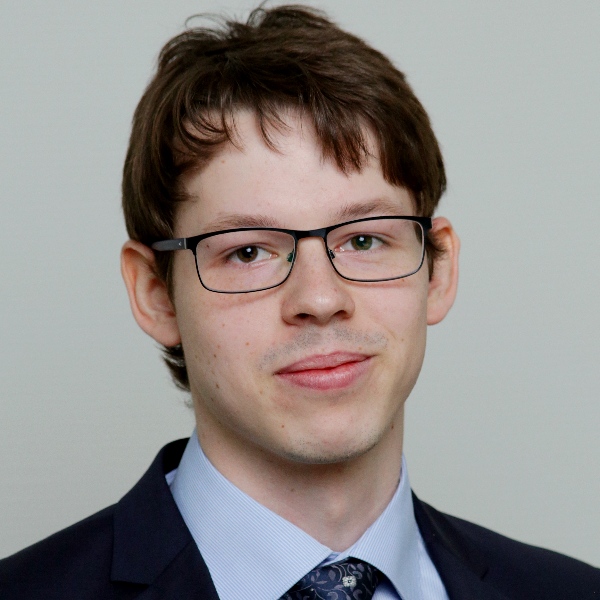 2013 – 2017: Bachelor of Science in Applied Mathematics and Physics, Moscow Institute of Physics and Technology

A Friend in Trouble. Police Nepotism in Russia.

I study the effect of connections with Police on crime detection in Russia using the data from the Russian Crime Victimization Survey. Having a friend in the police is associated with a statistically significant increase in the probability of finding an offender by 10 – 35% (3 – 7 p.p.). Besides that, there is evidence of the police’s non-optimal behavior and underperformance due to moral hazard issues: in the more severe crime cases connections play a similarly important role as in the less severe crime cases. What is more, there is a negative relationship between the probability of crime detection and the various proxies for regional-level corruption. Finally, there is evidence of connections with the law enforcement officials being less valuable in a more corrupt environment, which suggests that corruption has a detrimental effect on the law enforcement system. All of the above indicates that the 2011–2012 Russian police reform failed to turn cabbage into a carriage and additional serious reforms are required.