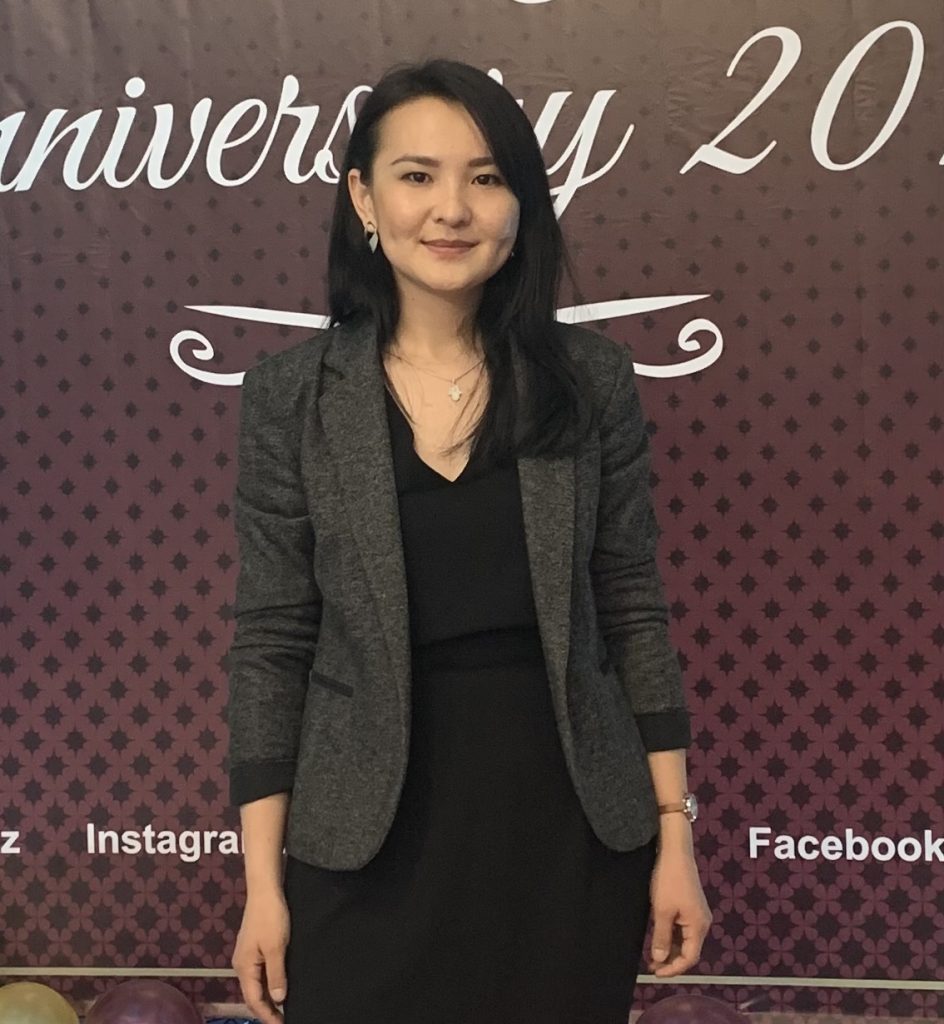 Akmaral Karabay is a PhD Candidate at the Graduate School of Education, Nazarbayev University (NU), Kazakhstan.

She is also working as a graduate teaching assistant for the “Introduction to Political Science ” course at NU and a research assistant to the project ” Equitable access to education in the time of COVID-19 in Kazakhstan: Experiences, outcomes, challenges and possibilities”.

English Medium Instruction (EMI) is an approach that uses English to teach a subject to non-native English-speaking students in non-English-speaking countries (Dearden, 2014). EMI is rapidly becoming a “new normal” globally, and because of the internationalization of higher education (HE) (Doiz et al., 2013; Zhao & Dixon, 2017), HE is “a key site” for the rapid spread of EMI (Walkinshaw et al., 2017, p. 2). EMI is being used as a tool to internationalize universities due to the status of English as a global academic lingua franca (Altbach & Knight, 2007, as cited in Jenkins, 2014; Coleman, 2006;) and “international language of science” (Ferguson, 2007, p. 12). However, the shifts involved in EMI extend beyond mere linguistic change (Bradford, 2016; Madhavan Brochier, 2016) to embrace the geopolitical, economic, and ideological transformation that altogether influence university eco-systems more broadly (Madhavan Brochier, 2016). Since the changes for EMI, indeed, goes along with the language policy and internationalization goals of the country, the response of post-soviet countries is of particular interest to explore. While many post-Soviet countries had the Russian language deeply penetrated in all spheres, they all have had different responses to EMI after gaining independence. This study presents a comparative analysis of EMI policies in two post-Soviet countries, namely the Russian Federation and the Republic of Kazakhstan. While both countries have been undergoing strong educational and language reforms, they represent different directions.