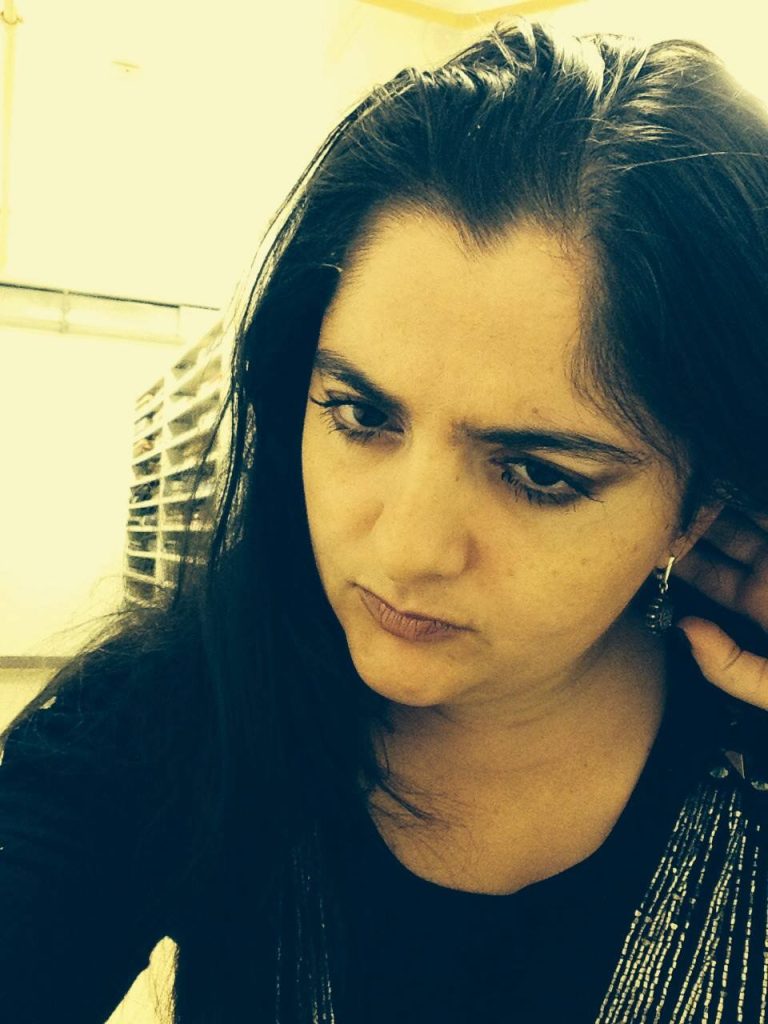 Marharyta Fabrykant is a Leading Research Fellow at the National Research University Higher School of Economics and an Associate Professor at the Belarusian State University.

National pride and social trust are often perceived and used as alternative grounds for social cohesion. While national pride is essentially exclusive, because shared only by compatriots, trust in social institution is not, and the general interpersonal trust measured as trust in strangers is inclusive by definition. These differences create an opportunity for a variety of interrelations between national pride and various dimensions of social trust, depending on how certain kinds of individuals and institutions are perceived in relation to a country’s identity. This paper presents the results of a research examining interrelations between national pride and social trust in Russia compared to other countries. The empirical data used in the research come from the most recent wave of the World Values Survey, released in 2020. The results show that in Russia, national pride is positively related to trust in all major social institutions, including even international organizations. This pattern is observed in most countries (with the notable exception of the USA, where correlations between national pride and trust in some institutions, such as the press and the UN, are negative). These positive correlations in Russia are the strongest for trust in the churches, the armed forces, and the government; in most other countries, the pattern is similar but much less pronounced: the relation to trust in other institutions is not that weaker. The relation of national pride to various dimensions of interpersonal trust reveals a deeper difference: unlike in most countries, in Russia, national pride has no negative relation to trust in people of another nationality or religion but is significantly negatively related to strangers. Thus, apparently Russians scoring high on national pride are more ready to accept people with any kind of identity, however different from their own, than people whose identity is unknown and undefined. 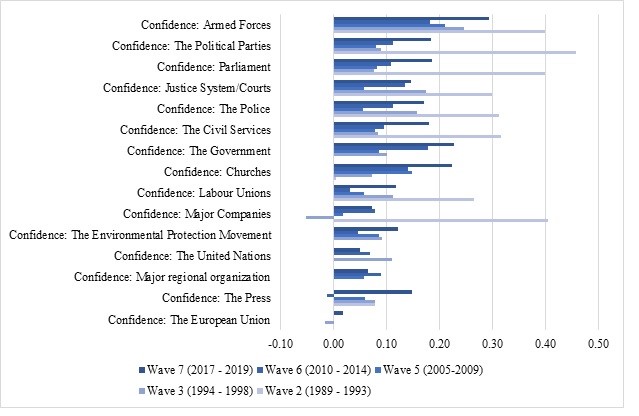