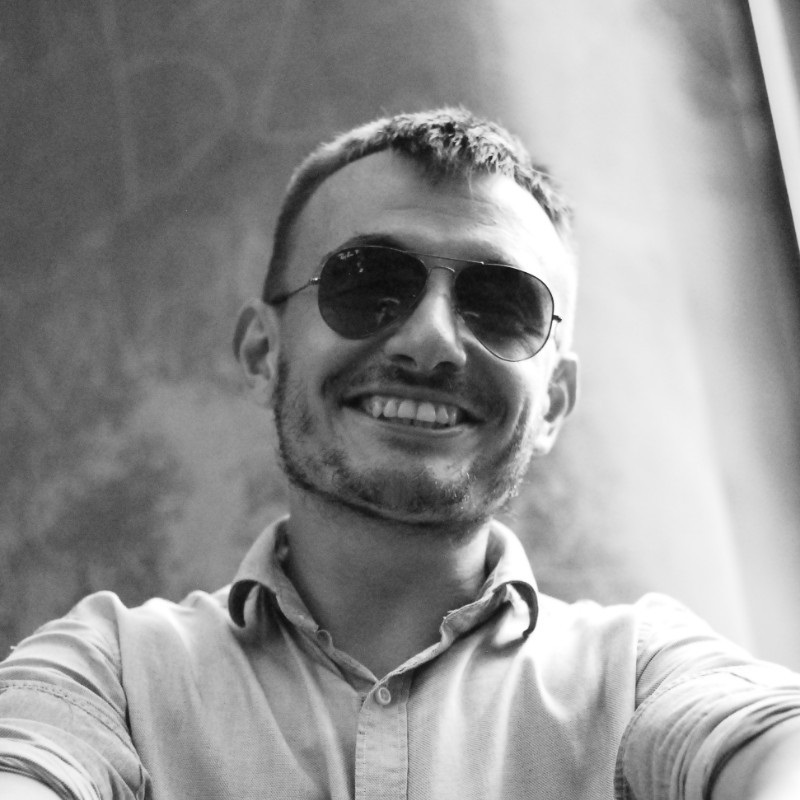 Wojciech Cendrowski is a social anthropologist, currently enrolled in the International PhD Program at the Faculty of “Artes Liberales”, University of Warsaw.

He is completing the PhD dissertation entitled: “The post-Soviet Landscape of the Baikalian Region: Ontological Pluralism and Shaping of Urban Landscape”.

His research interests focus on urban studies, especially relations between space, identity and state. His second area of specialization is new animism, in particular within the post-Soviet region.

The Buddhist Topography of a post-Soviet city. The case of Ulan-Ude.

In the presentation, I will show reconfiguration of the post-Soviet Ulan-Ude from the perspectives of new animism. I assume ethnicization of the urban landscape is not only part of the ethnic revival but it is related to the ontological dimension. The dissolution of the Soviet Union caused the awakening of an animistic sensitivity among plenty of the people. This phenomenon encompasses remote areas of the taiga as well as cities. I will refer to the appearance of the Buddhist architecture in the space of the Ulan-Ude. From the emic perspective, Buddhist monasteries and stupas are not just ordinary memorials, but also objects, which can reconfigure time and space. The case of Buryat Buddhism is special because it absorbed elements of shamanic cosmology, which in turn constitute the relationships between humans and landscape. 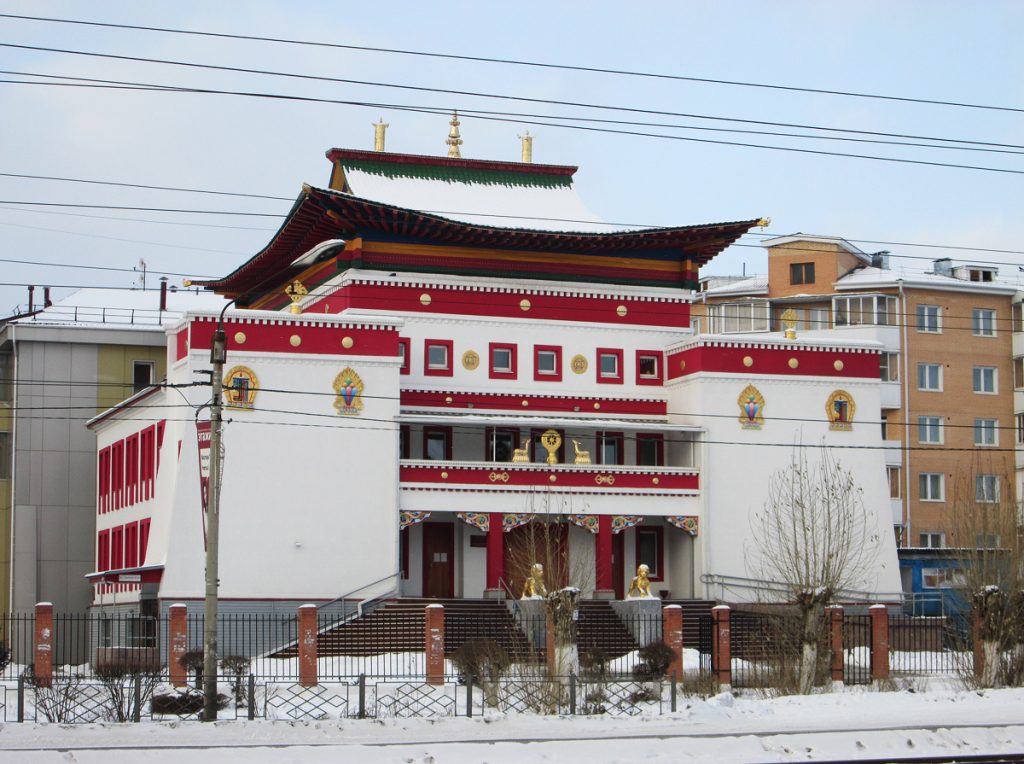 The Dharma Datsan. The monastery was established by lama Nimazhap Ilyukhinov in the center of Ulan-Ude.