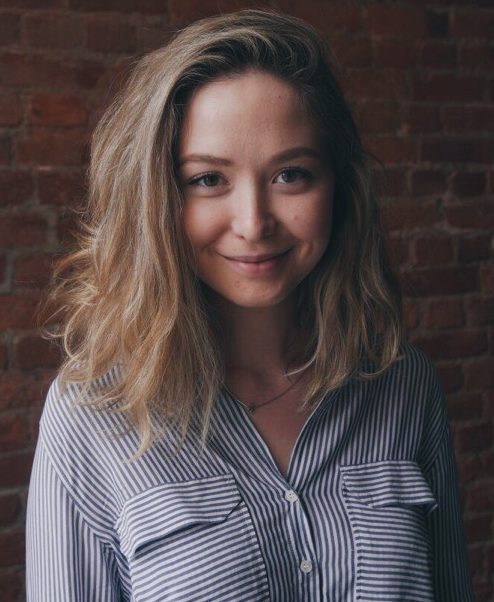 Venera Albaeva is a Wisconsin Russia Project Spring 2022 Pre-doctoral scholar at the University of Wisconsin-Madison.

Venera is a second-year Ph.D. student in Economics at the Higher School of Economics in St. Petersburg.

Venera’s research interests lie in the field of empirical labor, public, and health economics. Her current research topic is ”Elimination of pension indexation: labor market consequences for disabled people”. Under the supervision of Prof. Paul Dower, she estimates the disincentive effect of disability pensions on labor market participation in Russia.

The labor supply of retired people is an important concern in light of the increasing longevity and, consequently, the increasing
burden on the pension funds. Policymakers face a trade-off: how to provide income support for those people who need it
without further discouraging work. Thus, it is crucial to study the extent to which the labor supply of pensioners responds to the
changes in the level of pensions. So, a central question: how does the benefit level affect the labor supply of pensioners.
This question remains understudied, partly due to the difficulty of isolating exogenous variation in the benefit levels. Such
exogenous differences have arisen in the context of the Russian social security system. Starting from 2016, insurance
pensions of working people are no longer annually indexed for the inflation level. The reform was adopted to alleviate the
federal budget shortfall. However, there are still ongoing disputes on cost-benefit matters of this reform as shortly after, the
employment of retirement and disability pensioners decreased and has remained at this lowered level so far.
As a first step, I exploit a difference-in-differences framework using the data from the Russian Longitudinal Monitoring Survey
starting from 2005 to 2019. The first results show that the effect of the elimination of pension indexation is statistically
significant. Male receivers of insurance pensions lose approximately 4 and 5 percent (in 2018 and 2019, respectively) in the
probability of being employed compared to the control group of males. Also, the results indicate that this effect is mainly driven
by the response of non-disabled men. At the same time, I do not find significant effects for women.
Still, it is too early to make any informed conclusions. The question needs further analysis. However, even the preliminary
results are worrisome: relatively healthier men were discouraged from working, men who may potentially work. These first
estimations undermine the very goal of the policy change.