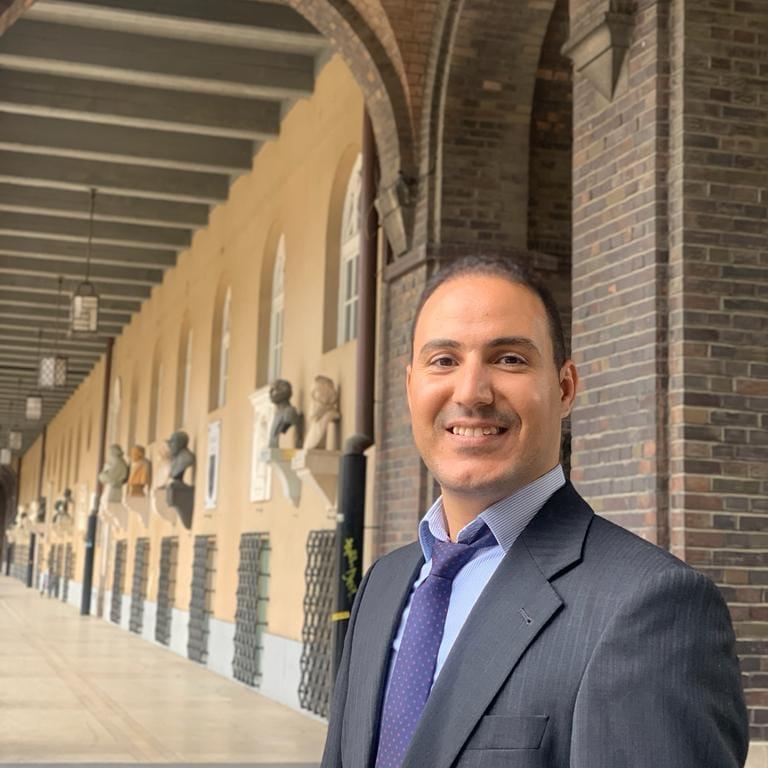 Hamid received the Master’s degree in “Public Policy Analysis” from the Higher School of Economics in Moscow, Russia. Prior to his graduate studies, Hamid studied the Bachelor’s in English linguistics at Moulay Ismail University in Meknes, Morocco.

His research interests include social movements, Extremism and terrorism, the issues of immigration and migrant integration policy. Related to the latter, Hamid prepares his doctoral thesis on “Migrant Integration policy in France and Spain”.

Exploring the “limitations” of Russia’s migrant integration policy: Analysis of MIPEX Russia between 2014 and 2019.

After the dissolution of the Soviet Union and emergence of new independent states in Eastern Europe and Central Asia, Russia remained a favourite destination for migrants coming from former Soviet republics. Moscow alone topped the Russian cities with highest number of foreign arrivals. Nevertheless, migrant population in Russia still report difficulties with integration due to existing of all, or one of the following reasons: 1. Flawed migrant integration policy, 2. Negative attitudes of Russian citizens towards the migrant communities, 3. Cosmopolitan landscape of Russia, especially in regions/cities with high multicultural representation. This paper attempts to shed light on the first possible reason for problems of integrating immigrants in Russia: migrant integration policy. Drawing on the conclusions of the migrant integration policy index (MIPEX), which portrays Russia as a country of “immigration without integration” with the score 31 out of 100 as one of the “least integrative” countries in the world. The index sees no major improvement of the Russian integration policy towards immigrants between 2014 and 2019, with exception of positive reforms in residence permits, consultation with immigrant associations and funding for migrant organisations. This paper looks first, thoroughly at the theoretical and conceptual framework of integration, then empirically at Russia’s migrant integration policy. Using qualitative methods, such as content analysis of official laws, measures and government actions towards immigrants. The results would reveal therefore about the major reasoning behind rather less efficient/effective integration policy of Russia towards immigrants, especially those of Central Asian and Eastern European origins.