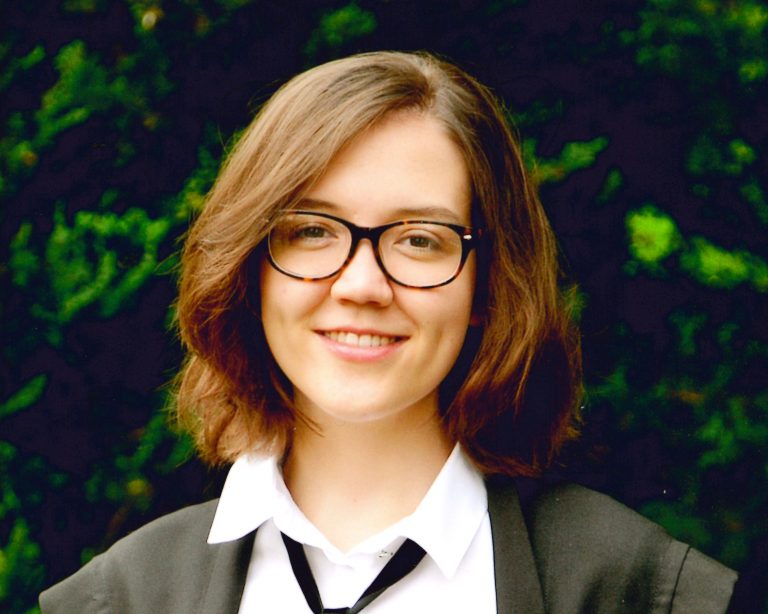 Valeriia Umanets is a Ph.D. Candidate in Political Science at the University of Wisconsin–Madison.

Prior to joining UW–Madison, Valeriia completed her MPhil degree in Comparative Government at the University of Oxford.

Political Participation of Women in Russia: From State Supported Feminism to Putin’s Machismo

I argue that representation in autocracies and its effects should be considered through the functional lens of how authoritarian states see representation and uncertainty. Using the case of the Soviet and post-Soviet Russia which experienced a 74–year history of state feminism, I plan to study how women’s quotas functioned in the USSR and evaluate the difference in women’s representation and political participation be-tween the 1990s and Putin’s era. I claim that the most valuable characteristics of a representative in the 1990s were competitiveness and entrepreneurship. In contrast, in the 2000s we can observe the return to the Soviet model of loyalty and codependency.This is because governance in Putin’s era is driven by the desire to eliminate any uncertainty about how power and money are distributed, not by the competitive politicians who might have an incentive/resources (money, business, public support) to promote themselves. Women did not benefit from the high level of uncertainty in the 1990sbecause they were not prepared by the Soviet model of representation to compete for resources. This is why with the return of authoritarianism we should expect the return of the Soviet-like practices of utilizing women for the support of the regime