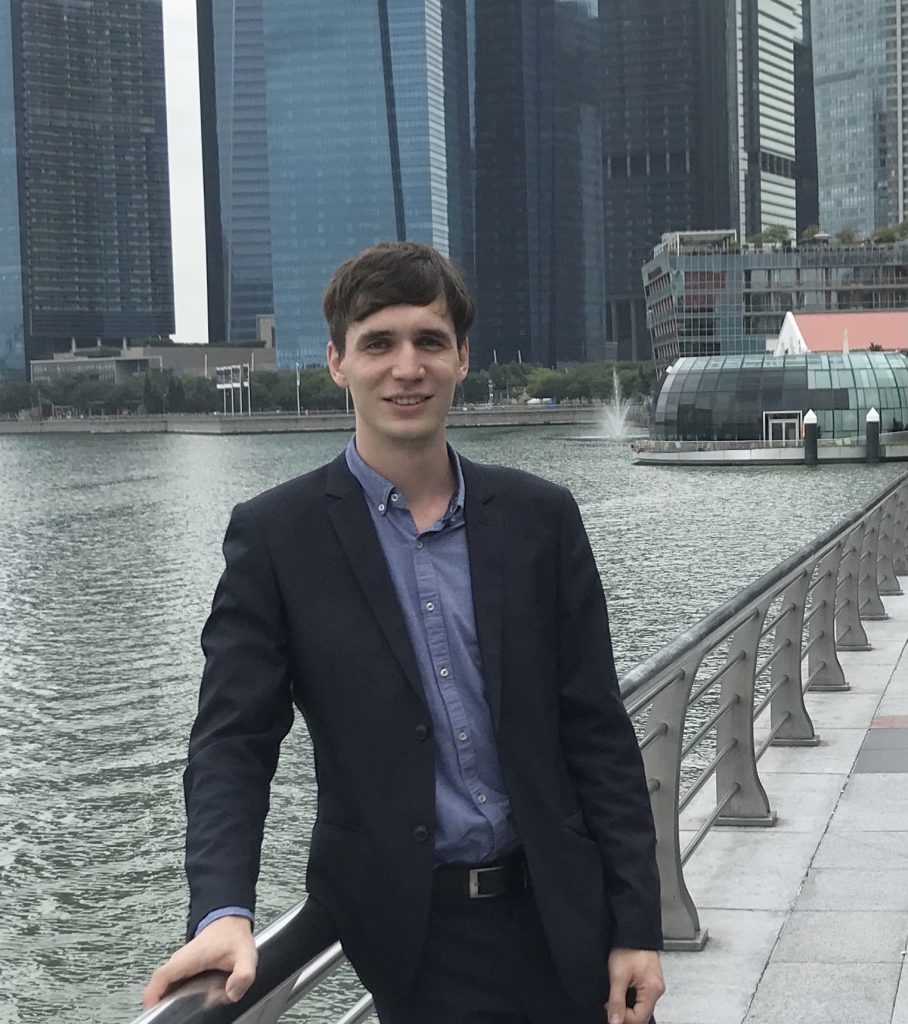 Sergei Katsuba is a PhD Candidate at the Sutherland School of Law, University College Dublin (UCD). He graduated with a degree in law from the Buryat State University in Ulan-Ude, Russia.

He then completed a two years Master’s program at National Cheng Kung University in Taiwan. Sergei’s research is in the area of the restrictions on freedom of expression, LGBT rights, and hate crimes against LGBT in Russia.

Under the supervision of Dr Alexander Kondakov, who is a leading expert in the field, Sergei is developing a system of monitoring the hate crimes against LGBT in Russia. In 2022 the data on the hate crimes was submitted to the OSCE as a part of the annual civil society submission on hate crime incidents. Sergei has a keen interest in the area of Human Rights Law and Discrimination.

Censorship, Discrimination and Violence: A Socio-Legal Analysis of the Effects of the Russian
“Gay Propaganda Law”

In 2013 Federal Law No. 135-FZ “On amendments to certain legislative acts of the Russian Federation in order to protect children from information, promoting the denial of traditional family values” (commonly referred to as “gay propaganda law”) entered into force.
This legal act introduced fines for “promoting non-traditional sexual relationships”. The law raised questions among legal experts regarding its foreseeability and potential arbitrary enforcement. Some of the examples of the cases to which the law was applied include targeting and fining such actions as waving a rainbow flag, public discussion of homosexuality, screening of gay-themed movies, and providing psychological help to homosexual individuals through support groups. The research aims at analyzing the effects of the law in question, and elaborates on the number of hate crimes against LGBTQ people in Russia before and after the introduction of “gay propaganda law”. The research builds on the work of Kondakov (2019) where hate crimes were studied between 2010 and 2015 and analyzes such across 11 years (2010-2020). The research uses databases of court rulings, all court decisions that mention non-heterosexual victims are retrieved and analyzed to identify those that satisfy the criteria of hate crimes. Between 2010 and 2020 the research managed to identify 1056 hate crimes committed against 853 individuals. The number of victims grew substantially after the introduction of the “gay propaganda law” in 2013 – from 34 in 2010 to 100 in 2015 and remained on relatively the same level for the remaining of the decade. Additionally, the research presents a descriptive analysis of the crimes committed against LGBTQ in Russia. It includes the types of criminal offenses (homicide, violence, larceny) as well as the categories of hate crimes. The number of cases when LGBTQ victim was purposefully selected and targeted grew substantially across the decade.